This article deals with cross-border cooperation. The approach is materialized in the analysis of the structure of cross-border cooperation: Atlantic Axis of the Northwest Peninsular (AANP) and carried out from the perspective of the participating municipalities. In order to carry out this study, it was considered pertinent to see if the multilevel governance model existing in Spain and Portugal, namely with regard to the existence of regionalization in Spain (Galicia) and its absence in the north of Portugal, influences the dynamics and the participation of municipalities in the International Atlantic Eixo Association as well as in its operation. 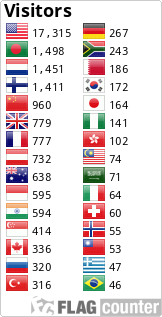